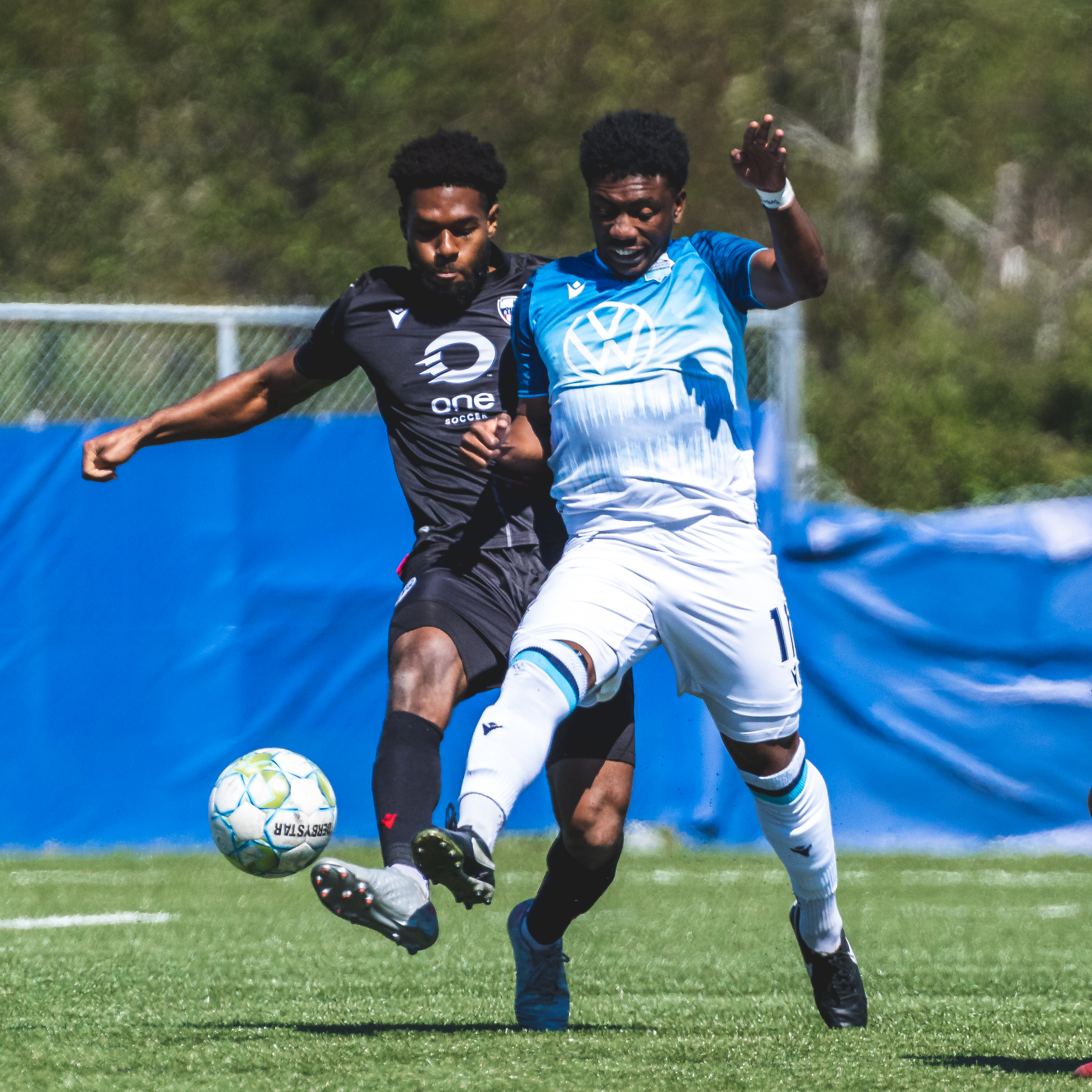 Just like that, The Island Games are almost over.

A soccer season held in Canada’s smallest province felt like a dream come true when it was announced and kicked off in mid-August. But Prince Edward Island has been a brilliant host for this exciting, and truly bizarre, truncated CPL campaign.

From over a dozen late equalizers or winners, to the penalties, to the lone dead rubber being the highest-scoring match, The Island Games have given us lots to talk about.

Here are four under-the-radar talking points worth noting ahead of Saturday’s 2020 CPL Finals.

Yeah, I know. We hate talking about penalties too – but it’s unavoidable at The Island Games.

We’ve seen an astonishing 19 penalties called in 34 matches in Prince Edward Island – for context, there were 35 penalties awarded during the 98-match season in 2019.

Exactly half of the matches (17) in PEI have seen spot kicks awarded – most of which affected the final result.

Earlier in the season, coaches attributed this trend to a lack of sharpness, but the second round has taught us that referee rustiness and wayward defending is equally at fault – something to watch for on Saturday.

You came here for alternative talking points, didn’t you?

Premature forecasts are predicting 30 kilometre-an-hour winds in Charlottetown on Saturday afternoon. With the northeastern winds at UPEI’s Turf Field running north to south, the side attacking from left-to-right on your screen will have a clear advantage.

Before you scoff at Maritime weather (something you should never do to a Maritimer), consider that several matches at The Island Games have been affected by the blustery winds. Malcolm Shaw half-attributed his golazo vs. Cavalry to the winds (in a match rescheduled due to dangerous evening gusts), and his Atlético Ottawa side complained of winds shifting play to the right wing vs. Forge.

Saturday fixtures at The Island Games televised on CBC have been exciting and kind to both teams. The Wanderers and Forge are undefeated in the Saturday afternoon national television slot thus far (1-1-0 each) with two-or-more goals scored in all four matches.

The Wanderers found a late goal in both of their Saturday matches on CBC, including Omar Kreim’s electrifying equalizer against York9 a few weeks ago. Forge has had late drama of their own including Kyle Bekker’s 97-minute winner against Pacific FC, a game coach Bobby Smyniotis dubbed the best of the season – perfect for a national TV audience.

Smyrniotis also made an excellent point, about the value of a game that exciting being broadcast nationally on CBC. #CanPL pic.twitter.com/DZu3UHleHW

Straight to penalties after 90 minutes

If Saturday’s match is tied after 90 minutes, it will go straight to penalties – no extra time. However nerve-wracking that is for you as a fan, imagine how it’ll feel for players at the end of a give-it-your-all, 11-match season to decide matters via a shootout.