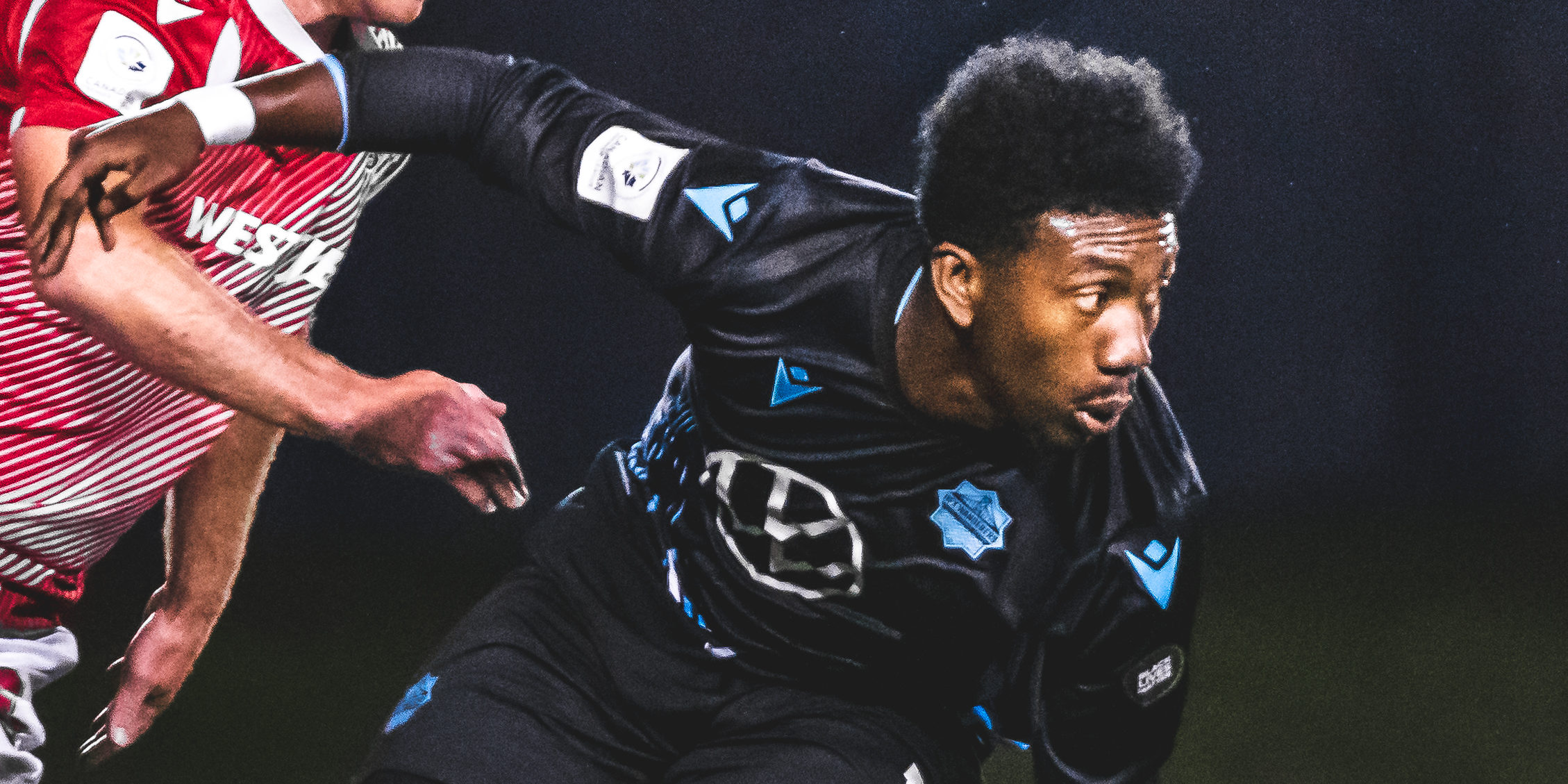 All season long, CanPL.ca reviewed key performers from each Canadian Premier League match, giving due credit to players who impressed over 90 minutes. Now, we offer this one last look at standout performers for HFX Wanderers FC to bring a close to an exciting second CPL campaign.

This year represented an epic turnaround for HFX Wanderers FC: From last place in 2019, to competing in the CPL Finals, Stephen Hart’s group braved COVID-19 self-isolation and a two-month-long training stint in Halifax before going to Charlottetown for The Island Games.

It was a long and winding road… one that ended without a major payoff. A 2-0 loss to Forge FC sent HFX home, but for Hart the Wanderers’ season was about giving his players a higher profile outside of Halifax.

Akeem Garcia’s six-goal tally at The Island Games not only saw him secure the Golden Boot, but it also helped the Wanderers reach their first CPL Finals – an amazing turnaround for a club that finished last place in 2019. With key goals in both the first and second rounds against eventual champions Forge, Garcia was deservedly a nominee for the league’s Player of the Year award.

He emerged as an attacking catalyst, distracting the Wanderers’ pressing style from the front with explosive runs and sneaky attacking movements, with the Trinidadian emerging as the CPL’s purest finisher in dramatic fashion.

What they said: “This year coach allowed me to focus on one position; he only played me forward this year and not on the wings. That gave me a lot of confidence knowing my role, and what I can do best to help the team.” – Akeem Garcia said of his 2020 CPL season.

Missing only one game due to suspension, João Morelli was ever-present in HFX’s attacking group, combining for 10 goals with his attacking partner Garcia.

Morelli landed in the top 10 per cent of CPL attackers in shots, key passes, and crosses per 90 minutes, according to Sportlogiq, putting the Brazilian as one of the most-consistent attackers in CPL’s short history. A top-five expected goals tally, while inflated by two penalties, is a nice indicator of his solid attacking play, too.

The Goalkeeper of the Year nominee rebounded from an early Island Games injury, taking his hometown club to the CPL Finals.

Oxner finished The Island Games with the most saves (22) and best save percentage (78 per cent) in seven appearances and placed in the top 90 per cent of CPL ‘keepers in claims (1.38) and saves (3.22) per 90 minutes, according to SportLogiq, who also highlighted his defensive action total as the most of any CPL goalkeeper.

Oxner formed a brilliant trio with centre-backs Jems Geffrard and Peter Schaale, with the goalkeeper showing his ability to organize a defence – something that doesn’t show up on the stats sheet.

What they said: “(Being nominated) is a testament to the team. I mean, sometimes as a goalkeeper you’re sometimes expected to make one or two saves in a game. That’s important to keep mentally sharp. But everyone should get credit – right up to the forwards.” – Christian Oxner on being nominated for the CPL Golden Glove in 2020.