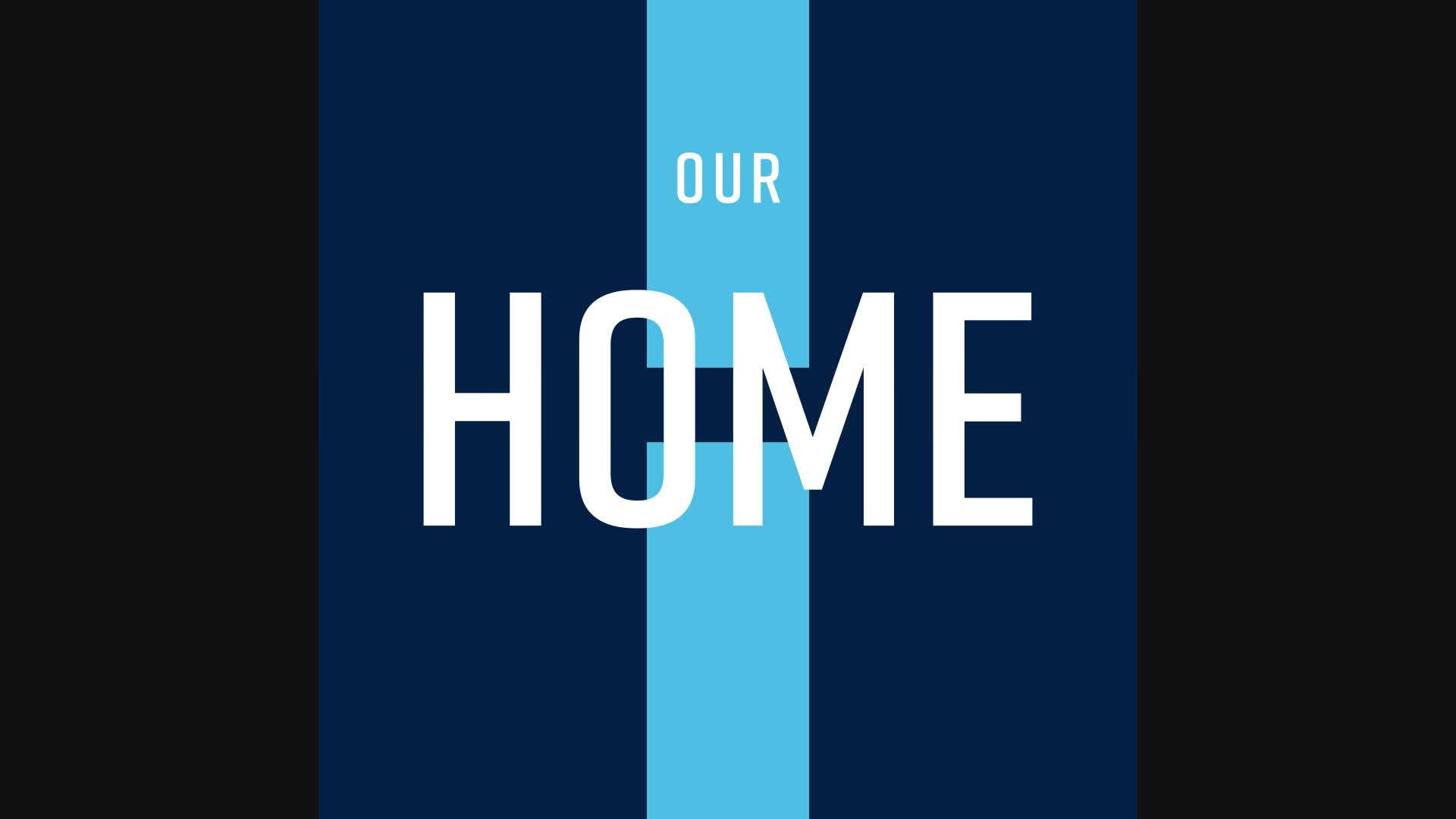 The Wanderers FC emblem is as unique as our history and features the Halifax Citadel as it’s foundation. An acknowledgment to our city on the sea.

The Halifax Citadel, completed in 1856, is officially called Fort George and is among the first buildings constructed as a wooden guardhouse on top of what would eventually be called Citadel Hill. Today, the Halifax Citadel watches over the city’s downtown core, although now its role is as a reminder of Halifax’s past and not as a military fortification.

Another landmark that inspires our emblem is the Macdonald bridge. A bridge named after former Nova Scotia Premier Angus Lewis Macdonald and opened for the first time in 1955, giving communities in Halifax and Dartmouth an efficient transportation link across the Halifax Harbour. Supporters from both cities can also use the bridge on match days to march to the stadium in a display of unity.

The Atlantic Ocean is also featured on the emblem with a ‘W’ woven in the club’s name. In addition to an anchor sitting on the base of the crest to signify the regions nautical history. Located in the heart of Halifax’s historic waterfront, there’s no better place to learn about marine heritage than the Maritime Museum of the Atlantic. It’s the oldest and largest naval museum in Canada where visitors are introduced to a collection of over 30,000 artifacts including 70 small craft and a steamship called the CSS Acadia. The formation of the Royal Canadian Navy is also one of the largest employers in Halifax.

The harbour sparked the club’s motto Ar Cala, Ar Dachaigh, Ar n-Anam, which means “Our Harbour, Our Home, Our Soul” in Gaelic.

The inspiration in our name was chosen by the famous grounds at Halifax commons. Land that was granted by King George lll “for the use of the inhabitants of the Town of Halifax forever.” Today, over half of Common remains as public open space for residents to play sports and enjoy activities with family and friends. It will also be home to Wanderers FC, a prime location that many people in Halifax have an affinity for.

Our city’s colours are represented by the Atlantic Ocean shapes, forming the identity of the region. Halifax owes its presence to the beauty of the water. A body of water that impacts our lives and brings us together.

Sky grey is also part of our club’s palette, a colour that is signified by the region’s steel-toned skies and harbour.

“Our Harbour, Our Home, Our Soul”