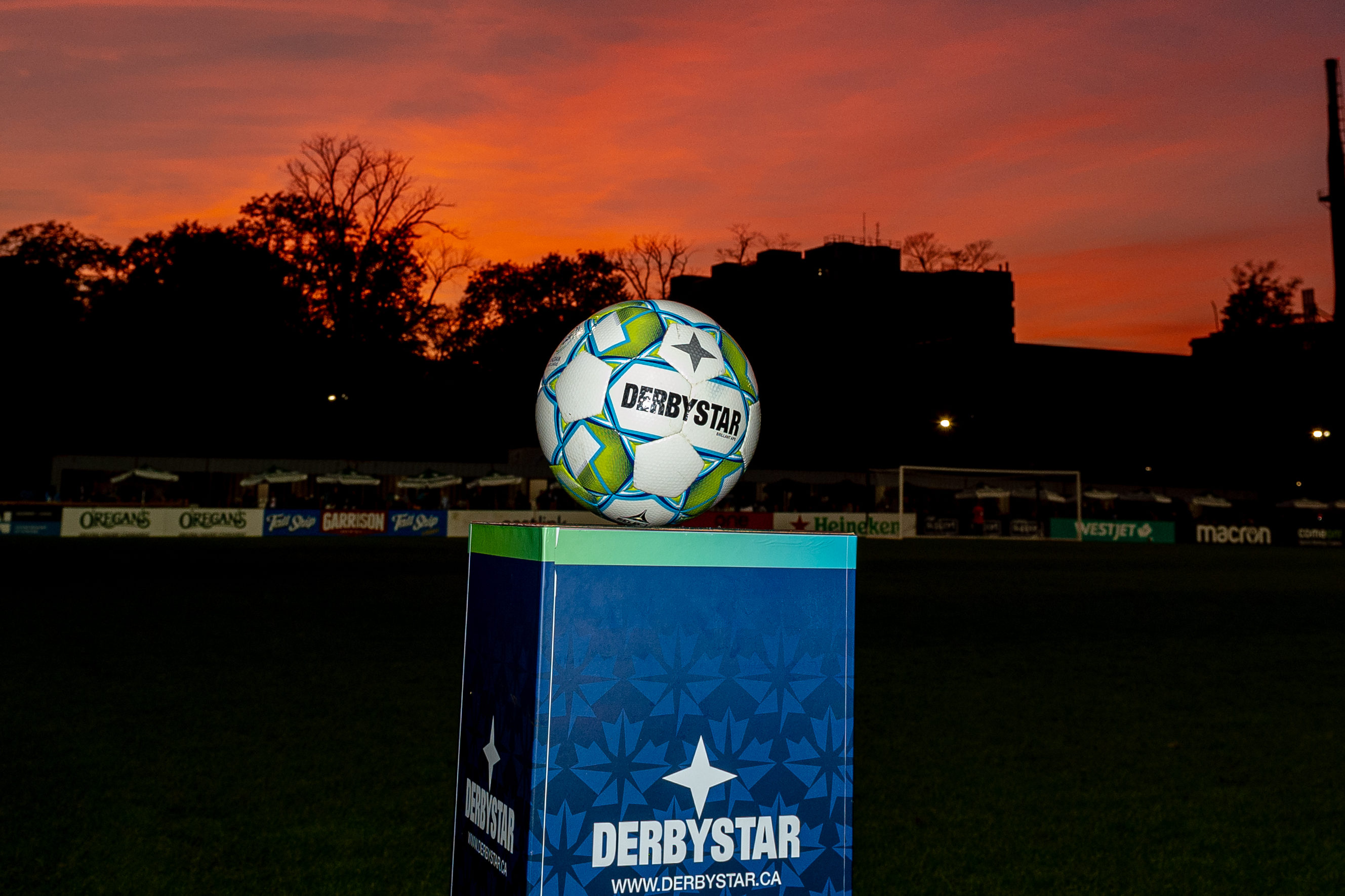 Mo Babouli scored the lone goal on Wednesday night, as Forge FC went to Wanderers Grounds and left with a 1-0 victory.

HFX Wanderers fans were out in full voice, and did their best to push their team to find an equalizer, but they were unable to rescue a point on a beautiful night for soccer on the east coast.

Here are your sights and sounds from Wednesday’s match.

Talk about a scrappy goal!

Molham Babouli is in the right place at the right time to give his side @ForgeFCHamilton the 1-0 lead over @HFXWanderersFC#CanPL 🇨🇦 | 📺 TELUS ch. 980 | 🔴 https://t.co/hishXeHsKB pic.twitter.com/kPlwpHiWFc