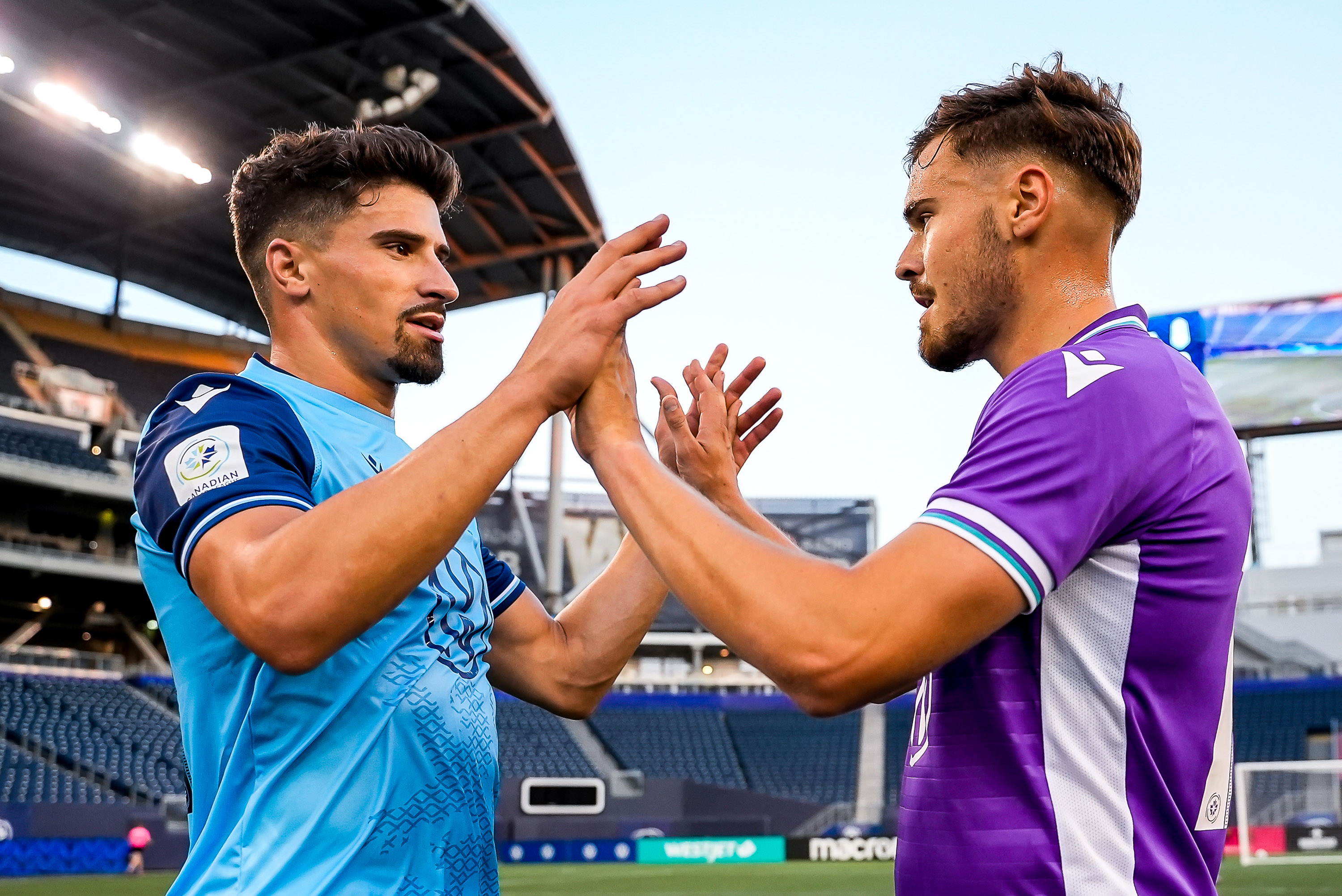 Pacific FC and HFX Wanderers FC played out a scoreless draw Tuesday night at CPL’s The Kickoff – though the Costal Clash match was full of chances that could have changed that.

Two attempts from Halifax’s Stefan Karajovanovic, including one that smacked the underside of the crossbar, were particular highlights.

Both sides were nearly dead even in several statistical categories, including possession (50 percent each), Passing accuracy (83 percent for Halifax, 82 percent Pacific), and total passes (450 for Halifax, 452 for Pacific).

Here are your sights and sounds for Tuesday’s tilt at IG Field in Winnipeg, Man.