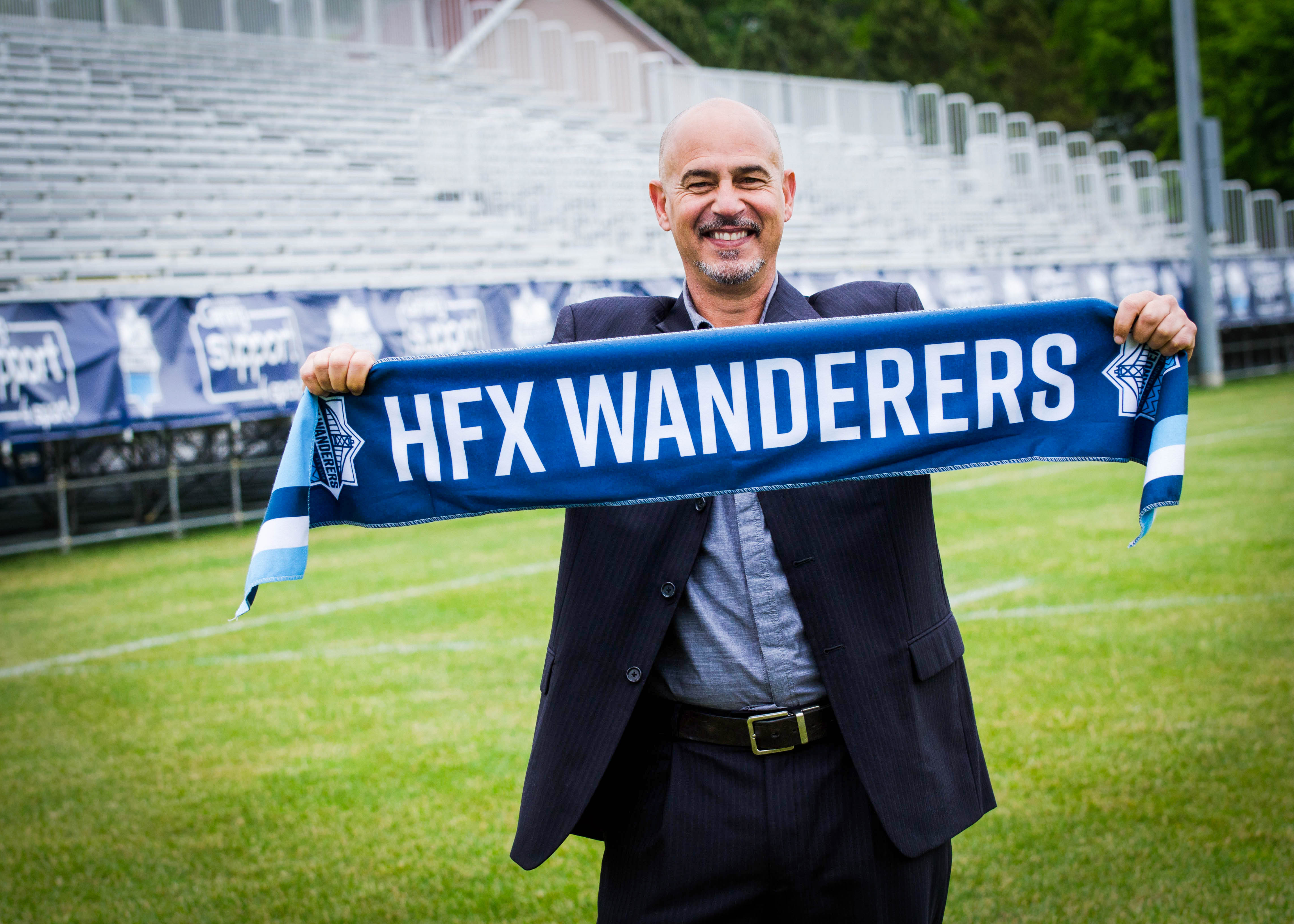 “This is an exciting and important day for the future of HFX Wanderers FC,” said Derek Martin, President of Sports & Entertainment Atlantic. “Stephen brings an incredible wealth of international experience and as a respected member of our community, he will serve as an amazing ambassador and the face of our team. His leadership will be vital in our formative years, and his passion will set the standard for our identity on and off the pitch for years to come.”

A Trinidad and Tobago native, Hart is well-known throughout Canada, having led Canada senior Men’s National Team on two occasions along with leading U15, U16 and U17 teams. Overall, Hart has registered more than 20 international wins and guided the team to the semi-finals of the 2007 CONCACAF Gold Cup.

On the international stage, Hart has also led Trinidad and Tobago as Manager between 2013 to 2016.

The long-time resident of Halifax, brings more than two decades of experience playing and managing in the city, having suited up for the Saint Mary’s Huskies and Halifax King of Donair as a player and as a coach. Hart also acted as Technical Director of Soccer Nova Scotia, the province’s soccer governing body.

“It is an incredible opportunity and a true honour to be the first head coach in HFX Wanderers FC history,” said Hart. “I’m delighted to help lead the charge for professional soccer in Nova Scotia and to build a club that we can proudly call our own.” 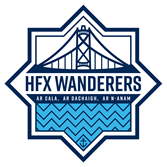 Atlantic Canadian soccer fans can see their new head coach in action on Saturday, July 28 at 4 pm AST at Wanderers Grounds as a team of Atlantic Under-23 Selects takes on Bundesliga’s Fortuna Düsseldorf in an exhibition match. Hart will recruit this team of All-Star players from the region to take on the German opposition in this friendly fixture. The match which will serve as Hart’s first opportunity to identify, scout and recruit Atlantic Canadian players as he builds the first-ever HFX Wanderers FC roster.

Tickets will be available exclusively for Club Members over the weekend and then available to the general public on Tuesday, July 3  at 10am AST and can be found at www.HFXWanderersfootball.club.