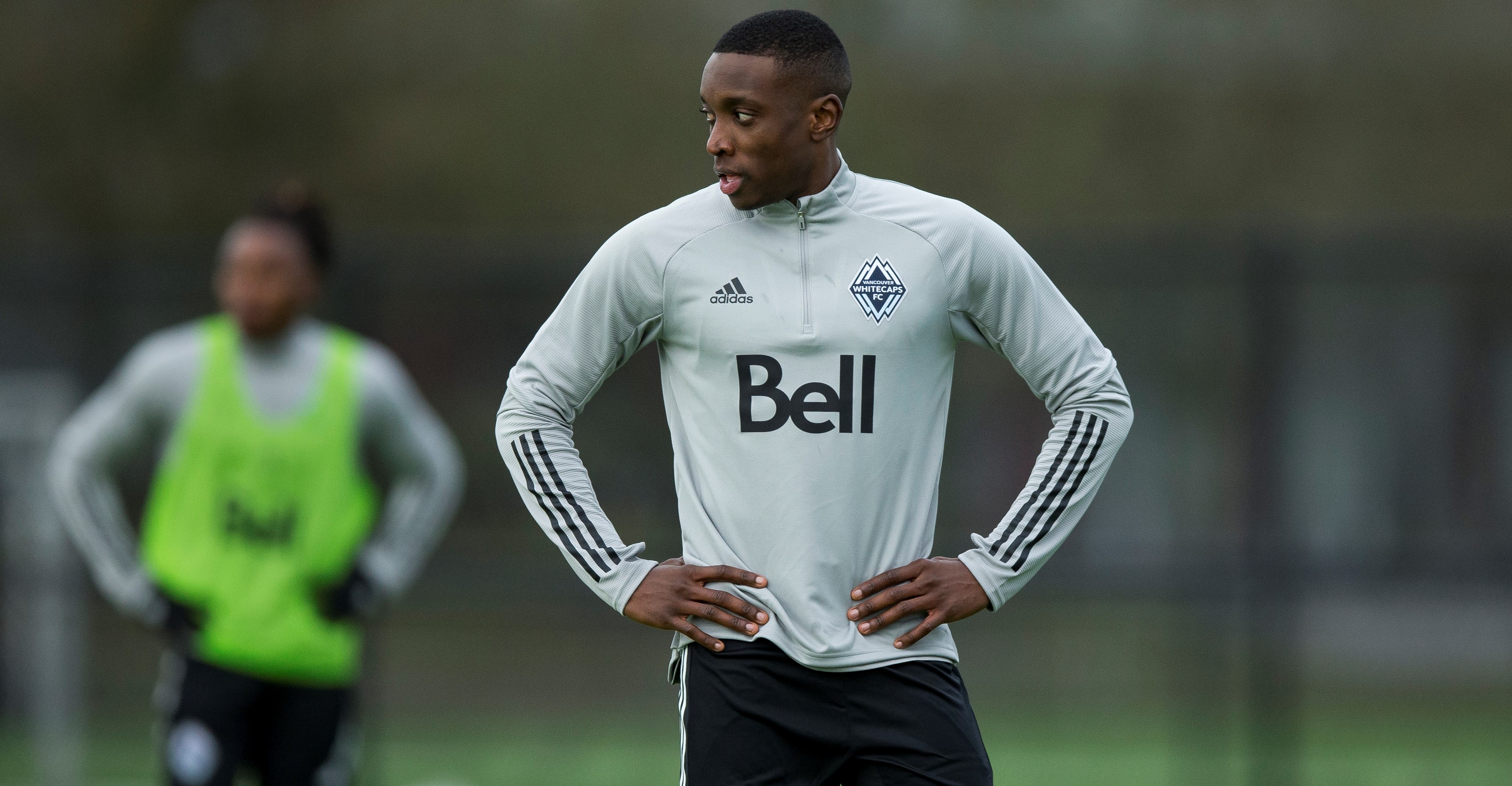 Aboubacar Sissoko has become the first player from the Wanderers to earn an invite to a training camp with a Major League Soccer team.

The midfield player, who was signed by Stephen Hart last November, is currently training with the Whitecaps, at the MLS club’s camp in Vancouver.

Sissoko is only the second Canadian Premier League player to earn an invite to a Major League Soccer team’s camp, alongside Amer Didic from FC Edmonton.

The camp invite represents a huge achievement for the 24-year-old, who was playing at the U SPORTS level with Montreal Carabins just a couple of months ago.

Amid interest from a number of other teams, Sissoko was signed by Stephen Hart for the Wanderers after being named U SPORTS player of the year. As a player under contract, the club will have the ability to negotiate terms with the Whitecaps if there is a mutual interest following the trial period.

“His quality was definitely recognizable from the onset and I’m not surprised one of the MLS clubs are interested in him,” Hart explained. “Teams are looking at our league now and players should be aware of that. The more recognition the league gets, the better it is for all clubs.

The Wanderers wish Sissoko the best as he begins his preseason trials with Marc Dos Santos’s team.

“As a club we are committed to providing a platform for Canadian soccer players to showcase their talents and continue their development,” said Derek Martin, the Founder and President of HFX Wanderers FC. “For Aboubacar to get this opportunity is a testament to the level of talent, Stephen and our technical staff are assembling for our second season.”

The trials started on the weekend and could continue for the next 2 weeks.