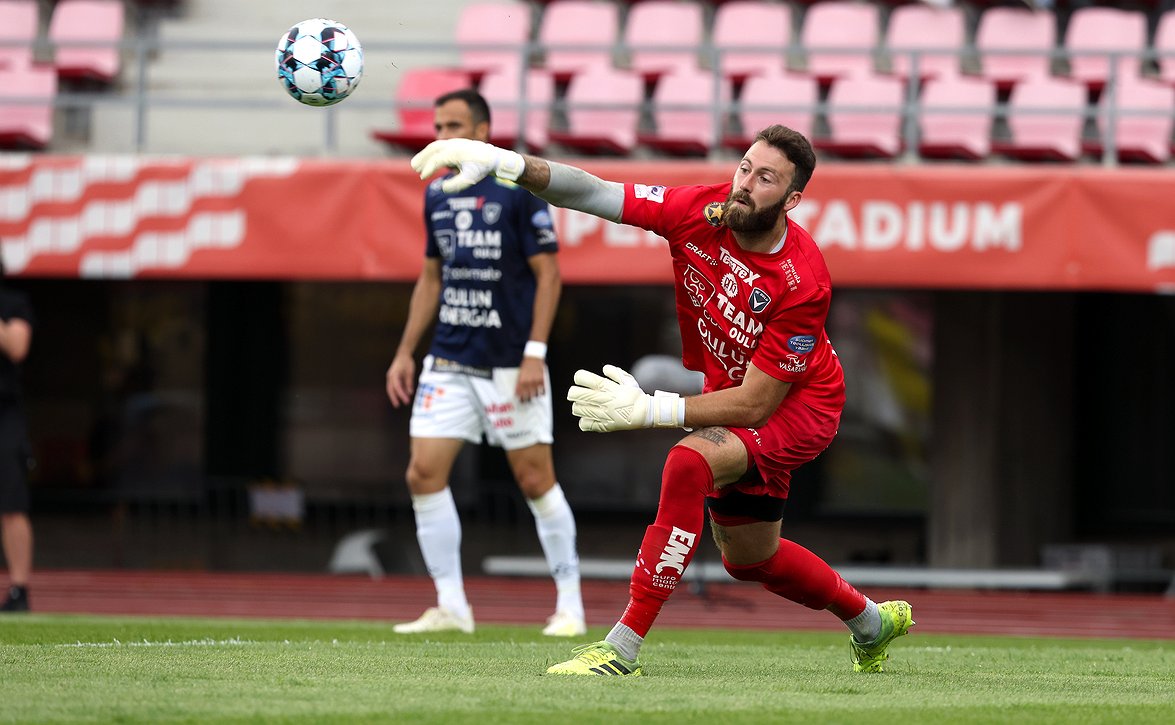 ‘It’s exciting to have this league’: Yann Fillion gets Canadian homecoming with Wanderers
January 18, 2023

A lot has changed in Canadian Soccer since 2016; just ask the newest Wanderer, Yann Fillion.

After nearly a decade of plying his trade abroad, the goalkeeper from Ottawa returns to his home country, signing a two-year contract in Halifax.

It’s a homecoming that wasn’t even a possibility when a then 19-year-old Fillion packed his bags for a European adventure that started with earning a five-year contract with Swiss Super League Club FC Zürich.

At the time, 2016, to be exact, there was yet to be a Canadian Premier League for players like Fillion.

“The landscape is so much different now than when I left Montreal (he spent three years in the MLS side’s academy)… the only option I had was to go abroad,” Fillion said. “It’s so exciting to have this league now. I remember hearing the rumours and thought how great that would be for Canada, so now I’m excited to be back home.”

Looking back, Fillion is pleased he made the call to head overseas. With passport stamps from Sweden, Norway and Switzerland, the now 26-year-old says he gained valuable experience seeing the game of football played in several different ways.

“I’m glad I did it and got to see so many places and learn who I am as a person and a player,” Fillion said. “Now I can return, take all I’ve learned and showcase myself in Canada, and I think Halifax is the best place for that.”

🌊 Our new man checking in 👋

Yann Fillion can’t wait to meet everyone at the Wanderers Grounds this year! 👊 #TogetherFromAways #COYW pic.twitter.com/hWqz6Lqy8j

Since the launch of the CPL, Fillion has kept his eye on the league. Kickoff times gave him some live football to watch late at night, and he lists several current and former players as friends.

“It’s kind of like MLS was in the beginning, the level is getting better every year, and you’re seeing players moving on to other leagues too.”

Having wrapped up his third straight campaign in Finland, Fillion spent this offseason at home with family in Ottawa while keeping fit. He had opportunities waiting for him across the Atlantic for 2023, but once the Wanderers showed interest, it became clear that he would not need the plane ticket back to Europe.

“I got the call about Halifax, and Patrice Gheisar laid out the project and what the Wanderers want to accomplish, and I was truly convinced by that vision,” Fillion said. “When you see the highlights of the stadium, the fans and playing on grass, it’s a proper club. Patrice’s project and all those aspects were important to why I wanted to come here.”

It also worked in Halifax’s favour that the club received a stamp of approval from a former Wanderer and a fellow Ottawa product, Zachary Sukunda. Sukunda was the Wanderers’ first-ever signing and made 21 appearances during the 2019 season.

“Zach is one of my best friends, we were together a lot this offseason, and he said lots of great things about the city and the fans. He says it’s one of the best game day experiences out there.”

Standing six-foot-four with nearly 100 matches of professional experience under his belt, Fillion left the conversations with the Wanderers feeling he was the perfect fit to be the club’s newest goalkeeper.

“I think my best quality is how I keep the team organized at the back. In my talks with Patrice, he said they were looking for a keeper who is vocal, so I think he appreciated that it is already a big part of my game. I’m calm but like to be the guy leading with my voice.”

Fillion adds that there is a fun challenge that comes with being a part of the system the Wanderers’ new head coach wants to play. With the team in front of him looking to be aggressive and play on the front foot, that calls on the goalkeeper to be ready for potential counterattacks.

“It takes a lot of concentration because when the ball comes, it can be quick, so you have to be able to stay focused,” he said. “Patrice is strong in his beliefs and what I enjoyed about our talks was that you can see a clear vision of how he wants us to play; for me, that’s exciting.”

With all those factors leading to a decision to sign in Halifax, Fillion knows some special people in his life are just as excited about the move. Once the CPL schedule is out, the Fillion family will have the first Wanderers visit to Atlético Ottawa circled on the calendar.

“I think my parents have maybe seen me play twice live since I turned professional,” Fillion said. “All my friends say they will come to watch. I also volunteer at Louis-Riel school in my offseason, so everyone says they will be there.”

Until then, Fillion is just looking forward to beginning his homecoming season in Halifax.

“I’m excited to be back home. There’s still more in me that I want to show, and this is a perfect opportunity.”