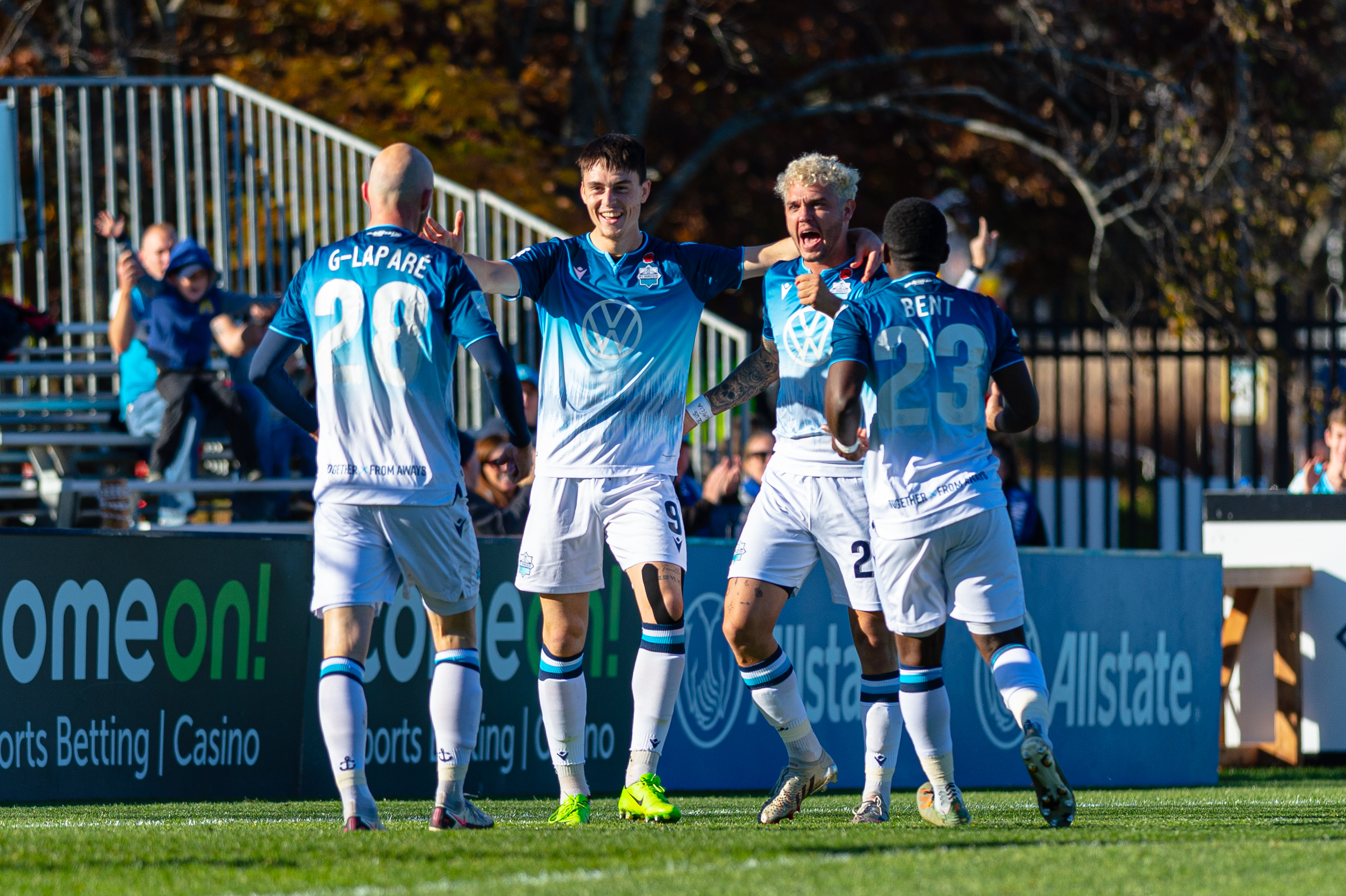 HFX Wanderers gave it their all to try and find a winner in their final home game of the season, as a 1-1 draw with Atlético Ottawa wasn’t enough to keep them in the playoff hunt.

Samuel Salter gave the home side the lead with an easy finish in the 11th minute following a mistake from Dylon Powley, before Matthew Arnone tied it up ten minutes after halftime.

Here are some sights and sounds from Sunday’s match.

A HUGE mistake from Powley gives Lapare the chance to square it to Sam Salter who gives @HFXWanderersFC the 1-0 lead over @atletiOttawa#CanPL 🇨🇦 | 📺 TELUS ch. 980 | 🔴 https://t.co/hishXepRT3 pic.twitter.com/EfiF9l10S3

Matthew Arnone scores the equalizer for @AtletiOttawa vs. @HFXWanderersFC… and then gets sent off for kicking the corner flag while celebrating 🙃