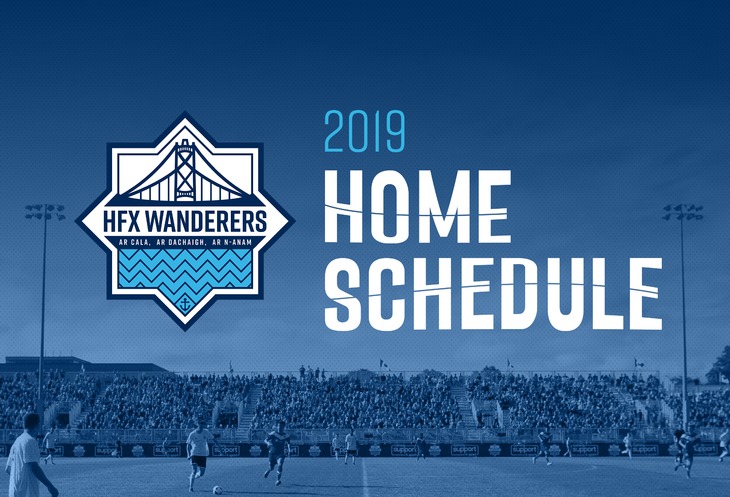 The Wanderers are beginning to plan 15 parties at the Wanderers Grounds now the Canadian Premier League schedule has been released.

With an intimate stadium, where the fans are close to the action, the Grounds will be the place to be in Halifax when the Wanderers are in action.

“We want our stadium packed and loud with an atmosphere that simply pushes our team like a twelfth man,” said head coach Stephen Hart.

The Wanderers kick-off at home on the Saturday afternoon of May 4 against Hamilton’s Forge FC, with six other Saturday dates to follow.

Wednesdays are going to be special nights at the Wanderers Grounds as well, with six evening midweek games kicking off at 7 p.m.